You know those touchscreens that you can now get instead of talking to an actual human being at McDonald’s? Well, every single one of them that was tested (that’s EVERY. SINGLE. ONE. TESTED) was found to have traces of faeces on it.

This compelling research was performed by The Metro and found that every machine had bad coliforms (bacteria found in living organisms) present on it. That’s something that you touch with your hands before you eat. Yummy. 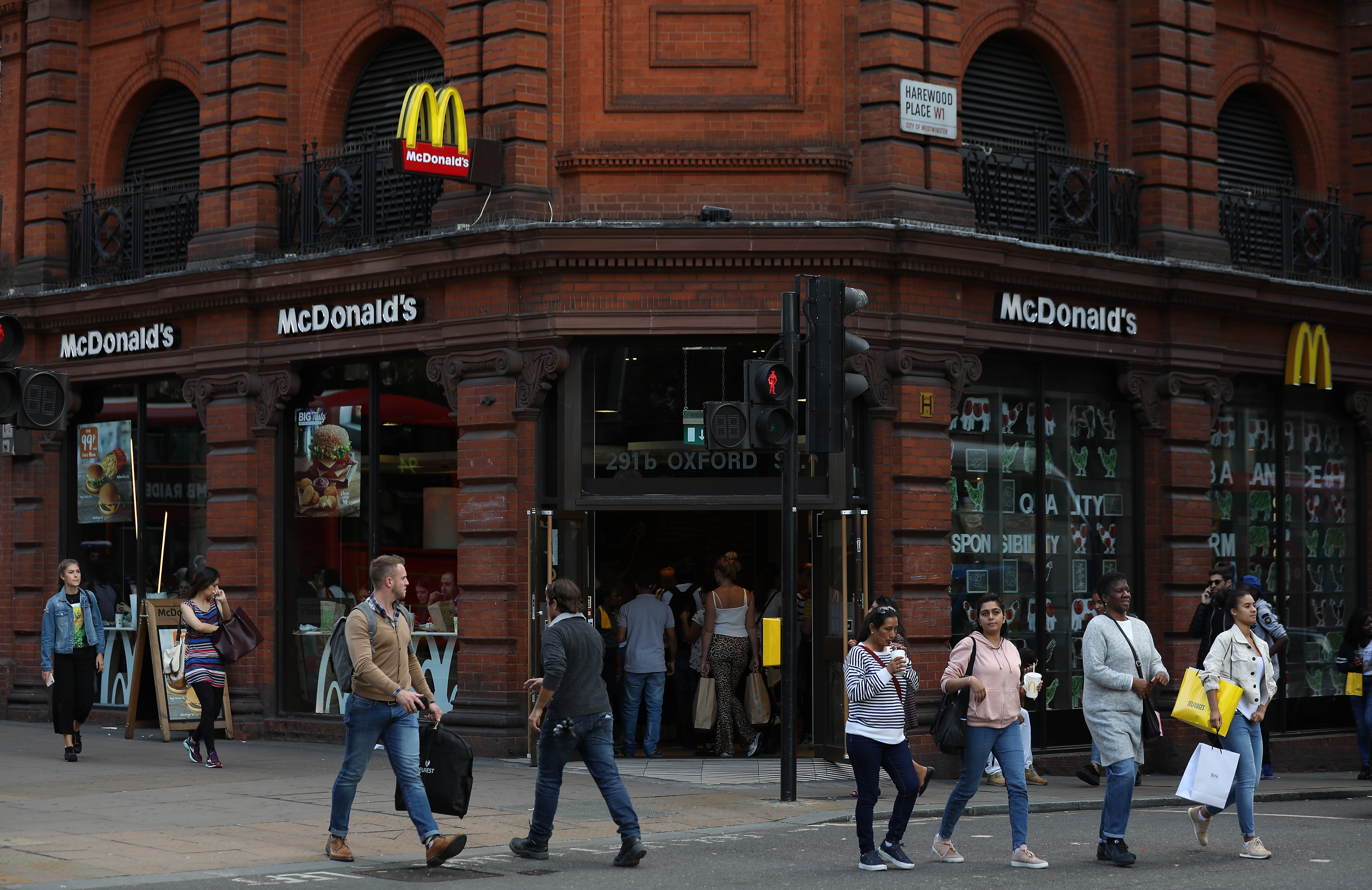 Dr Paul Matawele, from London Metropolitan University’s Microbiology department, said: “We were all surprised how much gut and faecal bacteria there was on the touchscreen machines. These cause the kind of infections that people pick up in hospitals.

“For instance, Enterococcus faecalis is part of the flora of gastrointestinal tracts of healthy humans and other mammals. It is notorious in hospitals for causing hospital acquired infections.”

Oh, brilliant. So, you can catch infections that are common in hospitals in some McDonald’s restaurants? I think I’ll take my chances with going to the counter next time I’m in there.

This is no laughing matter, however. On top of being absolutely disgusting, someone could actually get really ill.

One Maccies was found to have Staphylococcus bacteria on the touch screen inside. That can cause things like Toxic Shock Syndrome and blood poisoning. That’s really serious. 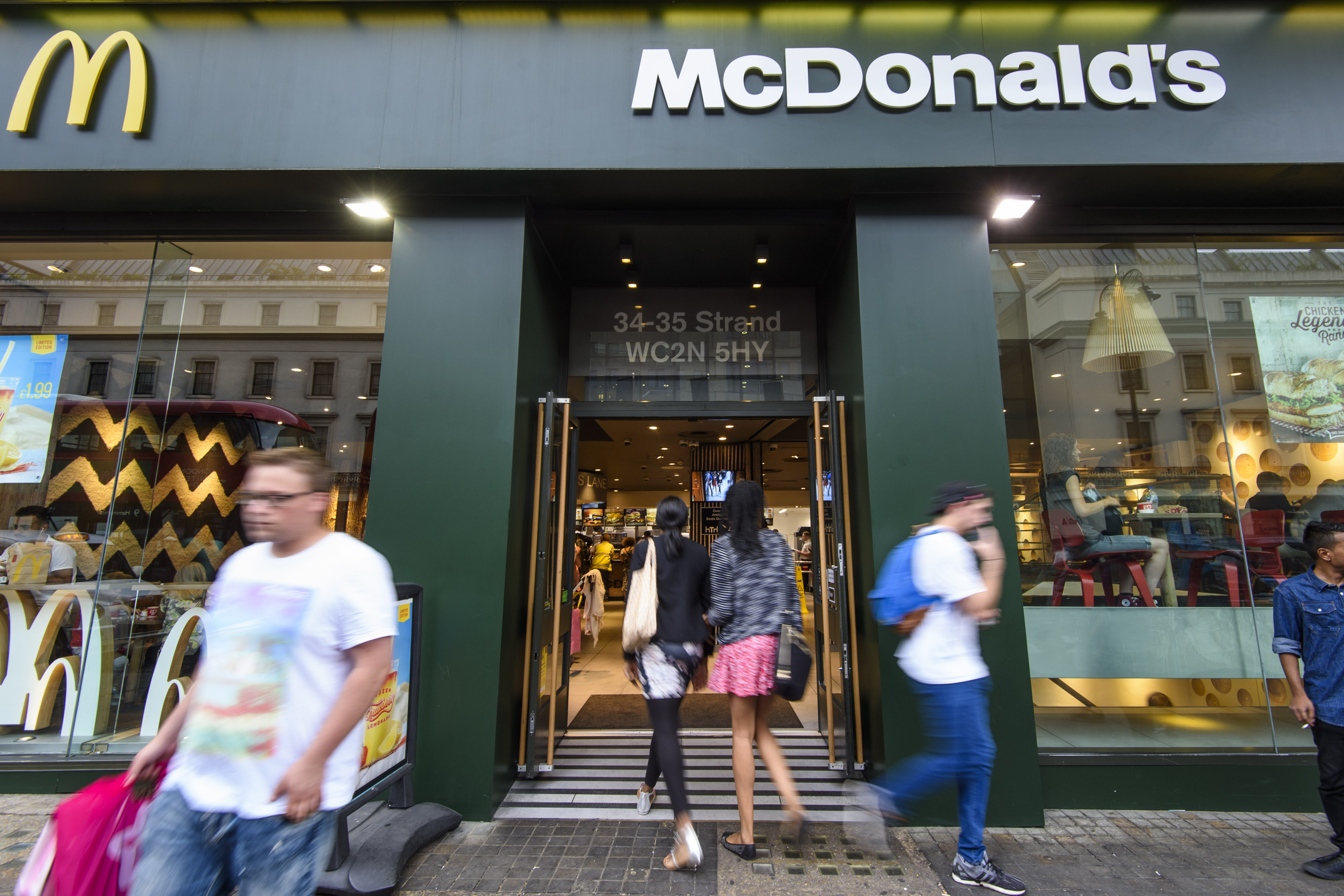 Dr Matawele continued: “Seeing Staphylococcus on these machines is worrying because it is so contagious.

“It starts around people’s noses, if they touch their nose with their fingers and then transfer it to the touchscreen someone else will get it, and if they have an open cut which it gets into, then it can be dangerous.

“There is a lot of worries at the moment that staphylococcus is becoming resistant to antibiotics. However, it is still really dangerous in places like Africa where it can cause toxic shock.”

On top of that, they also discovered Listeria bacteria at a few of the locations. That’s another serious one that can cause stillbirth and miscarriages in pregnant women.

The Doctor added: “Listeria is another rare bacterium we were shocked to find on touchscreen machines as again this can be very contagious and a problem for those with a weak immune system.”

As well as these two examples, the research also turned up Proteus – found in human and animal faeces – Klebsiella – which can cause pneumonia – and others.

A McDonald’s spokesman said: “Our self-order screens are cleaned frequently throughout the day. All of our restaurants also provide facilities for customers to wash their hands before eating.”