The Danish parliament today passed a law banning the Islamic full-face veil in public spaces, becoming the most recent European country to do so.

According to SBS News, the government says that it is not aimed at any religions and does not ban headscarves, turbans or the traditional Jewish skull cap.

The new law says: “Anyone who wears a garment that hides the face in public will be punished with a fine.” And it was passed after 75 votes against 30.

Justice Minister Soeren Pape Poulsen said that it will be up to police officers to use their ‘common sense’ when they see people violating the law that will be put into practice on August 1.

The law allows people to cover their face when there is a ‘recognisable purpose’ like cold weather or complying with other legal requirements, such as using motorcycle helmets under Danish traffic rules. 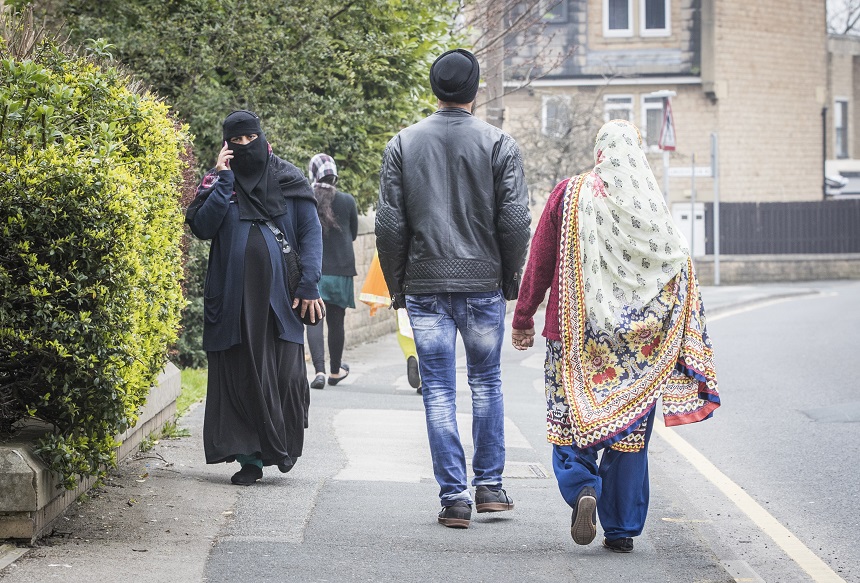 Anyone forcing a person to wear garments that are seen to be breaking the law by using force or threats can be fined or face up to two years in prison.

According to the Guardian, it is not known how many women wear the niqab and burqa in Denmark.

And Poulsen said: “I don’t think there are many who wear the burqa here in Denmark. But if you do, you should be punished with a fine.”

The Telegraph reports that France was the first European country to ban the burqa in public. It started in 2004, with a clampdown on students in state-run schools displaying any form of religious symbol.

But in April 2011, the government went further by bringing in a total public ban on full-face veils. President Nicolas Sarkozy said they were ‘not welcome’ in France.