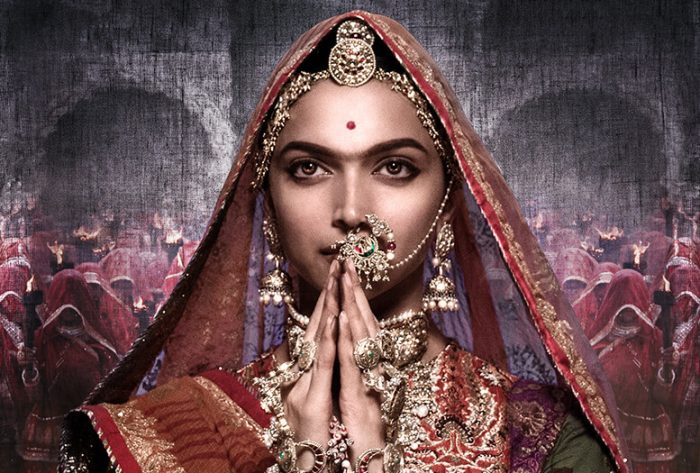 Prime Minister Narendra Modi’s party has asked a senior leader in Haryana to explain his shocking offer to pay 10 crores ($1.5) in exchange for the heads of Bhansali and Padukone.


Suraj Pal Amu of the BJP made the offer yesterday, adding to the threats of violence made by the Karni Sena, a Rajput group, which says the movie distorts history and is offensive in its portrayal of Rajput queen Padmini. Several senior union ministers have argued against the film, and Rajasthan Chief Minister Vasundhara Raje has asked that it not be released without deleting the scenes declared offensive by groups like the Karni Sena.

The BJP’s Anil Jain, a senior leader from Haryana, said that though the ruling party is not in favour of the film being released, it does not support the sort of threat issued by Suraj Pal.

The producers of “Padmavati” said yesterday they have indefinitely delayed the release of the film, which Mr Bhansali had planned to debut on December 1.

Based on an epic poem by Malik Muhammad Jayasi, the film tells the story of Padmavati, the queen of the Rajput warrior clan who set herself of fire to avoid being taken captive by Mughal conqueror Alauddin Khilji, who was infatuated with her beauty.


Rumours of a scene in the film of the Muslim king dreaming of getting romantic with the Hindu queen enraged many like the Rajput Karnik Sena, a fringe caste group, who have called for the film to be banned.

Last week, the group, which had disrupted the shooting and slapped Bhansali on the set of the film earlier this year, vandalised cinemas, and threatened to chop off Padukone’s nose, referring to a story in the epic Ramayana where a character has her nose chopped off as punishment.

If people can be arrested for Facebook posts,why not for openly threatening violence against Deepika Padukone & Sanjay Leela Bhansali ?

The group also held protests against the film in several states, including Rajasthan, Uttar Pradesh and Haryana, which are ruled by the Hindu nationalist Bharatiya Janata Party.

The film has led to protests in states like Rajasthan, Maharashtra and has triggered public debate about freedom of expression with several artists asking why he government is not intervening to make it clear that fringe groups cannot call the shots.

The entire film industry should boycott IFFI in protest against the threats to @deepikapadukone SLB and #Padmavati https://t.co/VckVB5yRJp

The Karni sena has said it must be allowed to preview the film and determine what scenes are objectionable.

The movie has not yet been approved by the censor board.

Mr Bhansali has repeatedly stressed that reports of his movie suggesting a romance between the two characters are incorrect.